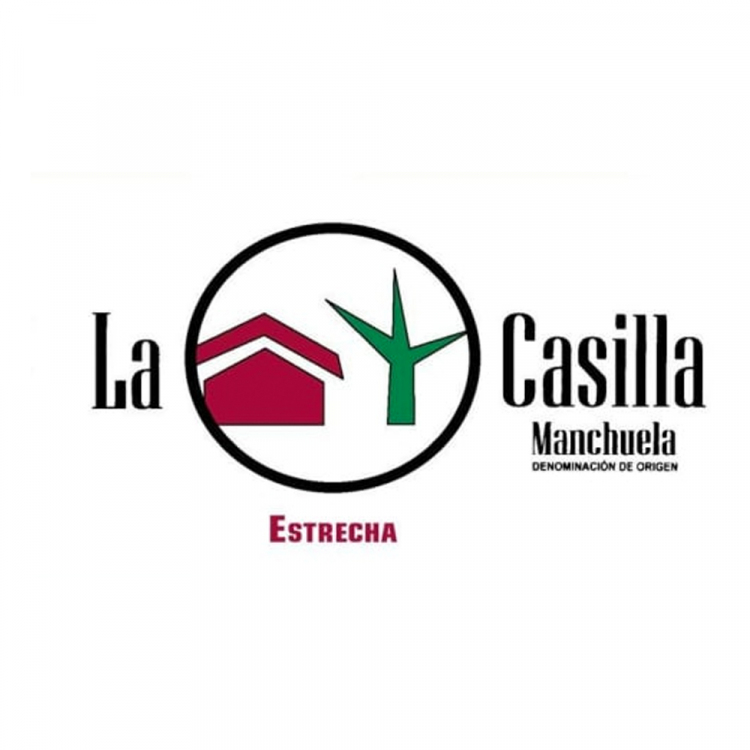 The nose of the 2016 La Estrecha combined mineral aromas and floral notes. They took the risk to harvest the grapes a little later, even waiting after the first rains. This gave them a longer cycle, and the rain provided more balanced grapes that had less concentration and could have longer macerations. The wine has higher alcohol than the 2015, but it's not noticeable. This is more approachable than Pino; the two wines have different character—La Estrecha is more elegant and ready early on, and the Pino is a little closed and in need of more bottle age. In the end, it's more a question of taste, as both have similar levels of quality. They produced three barrels of this, some 2,000 bottles were filled in August 2017.

Starting a winery at just 23 years of age requires both prodigious talent and unrelenting dedication. Doing just this in 2005, Juan Antonio Ponce has certainly displayed both of these attributes in abundance since. Turning heads in Spanish fine wine circles, his wines from the lesser-known appellation of Manchuela are one of the most exciting insiders’ secrets today.

Owning some 50 hectares in the villages of Iniesta, Villanueva de la Jara, Villamalea and Mahora, the Ponce family produce around 120,000 bottles of some of the very best wines from Manchuela.

Ponce 2018 is a blend of 85% Bobal and 15% Moravia Agria set to rival some of the finest wines made in Spain. Sourced exclusively from a vineyard in Villanueva de la Jara, the stony soils with sand and limestone mother rock are archetypal terroir for the constituent varieties. Interestingly, the decision was taken to vinify the two varieties separately, before selecting just one 600-litre barrel of each showing the most elegance and finesse. These mere two barrels were then blended into the final cuvée of Ponce