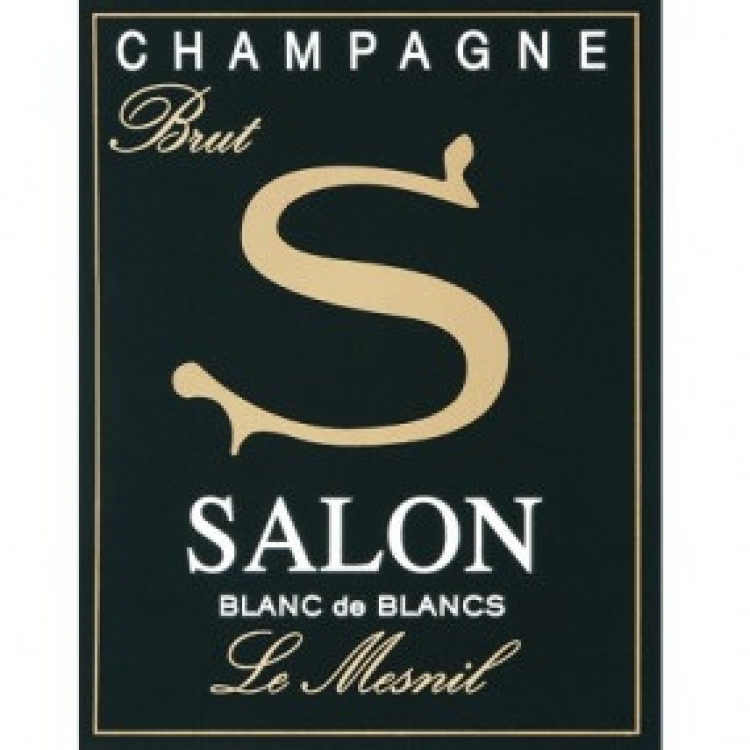 The Salon 2012 has scintillating aromatic brilliance and purity with seductive scents of white fruit, citrus zest and spring flowers capped by a touch of spice. With some air, pastry-like notes add to its complex yet elegant fragrance, which remains essentially citrussy in character. On the palate, it reverberates with kinetic energy coursing through its crystalline and elongated structure, making this vintage Champagne seem a bit atypical for Salon. Indeed, this edition is supremely elegant and subtle to a degree that surpasses those of other recent vintages. Salon 2012 is a racy thoroughbred that will go the distance without effort, a telltale sign being its chalk-infused yet airborne finish. In time, it will in all likelihood merit the ultimate accolade of a 100-point score. Dosage: 6g/L. Disgorged: March 2021.

As always, this exceptional Champagne, only released in top vintages, shows its rare qualities. Its poise between texture, acidity, intense aging ability and minerality are so right. It is ready to drink, but that would be a shame, because this wine will age so well. Drink from 2025.

The 2012 Champagne Salon pours a pale straw hue and reveals layered aromas that take time to unfold, including delicate lemon curd, a hint of smoke, candied green apple, and very pretty white flowers. The palate is focused and concentrated, with a long spine of energy throughout, offering elegant layers that are all in concert with each other, with salinity, ripe freshness, and the refined texture of the mousse. As it opens, orchard fruits emerge of apricot, croissant, and delicate sherry-like notes of iodine. This is an incredible and timeless wine that will be a pleasure to taste again over the coming decades. Drink 2024-2044.

Back in 2014, Salon's president Didier Depond was quoted in the press as saying that “since 2008, there has been no genuinely great vintage in Champagne" and that a 2012 from Salon wouldn't be released. But the just-released 2012 Brut Blanc de Blancs Le Mesnil shows that he had good reason to change his mind, as to my palate this is, after the 2008, the finest Salon produced this millennium. Unwinding in the glass with notes of citrus oil, wet stones, freshly baked bread, white currants and oyster shell, it's full-bodied, deep and concentrated, with a tightly wound core of fruit, racy acids and an elegant pinpoint mousse. Concluding with a long and resonant finish, this is a structured and powerful Salon that's a lot more incisive than, for example, the 2002 at the same stage, but which also carries more muscle and substance than a leaner vintage such as 2007.

This starts off tightly knit, but opens up to aromas of chalk, biscuit, lemon pith and jasmine, then turning to apricot, tangerine peel, pastries and chamomile. Dried apple and hints of mint, dried spice and juniper, too. It’s layered and refined with wonderful complexity. Well-integrated mousse and acidity here, making it so approachable already. Evolves and builds. Drink or hold.

The 2012 Salon is absolutely gorgeous. It offers a beguiling mix of radiance and energy that seems to capture a little bit of elements of some of its older siblings. The expression of fruit is radiant and quite overt, but without reaching the tropical exuberance of the 2006. In shape, the 2012 recalls the mid-weight style of 2007 with the freshness of 2008, but not quite the youthful austerity of that wine. If that sounds like an appealing combination, well it is. The 2012 Salon is all harmony and class.

Like white Burgundy with bubbles, this fine-knit version has a spine of vibrant acidity and a minerally oyster shell overtone, with the plush mousse carrying a delicate mesh of yellow plum, pickled ginger, Marcona almond and dried white cherry flavors that lingers on the racy finish. Drink now through 2035.

Salon is probably the most prestigious house in Champagne. Unlike other houses, Salon makes just one prestige cuvée, which is made entirely from Chardonnay from the village Le Mesnil-sur-Oger. Making champagnes solely from Chardonnay, Salon was founded in 1911 by Eugène Aimé Salon, who held a firm belief that Chardonnay grapes from Le Mesnil-sur-Oger were best suited for champagne production without the need for Pinot Noir or Pinot Meunier.

Salon released its first commercial vintage in 1921 and since then, only 37 vintages had been released under the Salon label during exceptional years, each no more than 60,000 bottles produced, while undeclared vintages are released under the Salon-Delamotte label after Salon was acquired by Laurent-Perrier in 1989. Today, Salon’s best grapes come from it’s own 1-hectare vineyard named Jardin de Salon, while the rest of the grapes come from contract growers within Le Mesnil-sur-Oger.