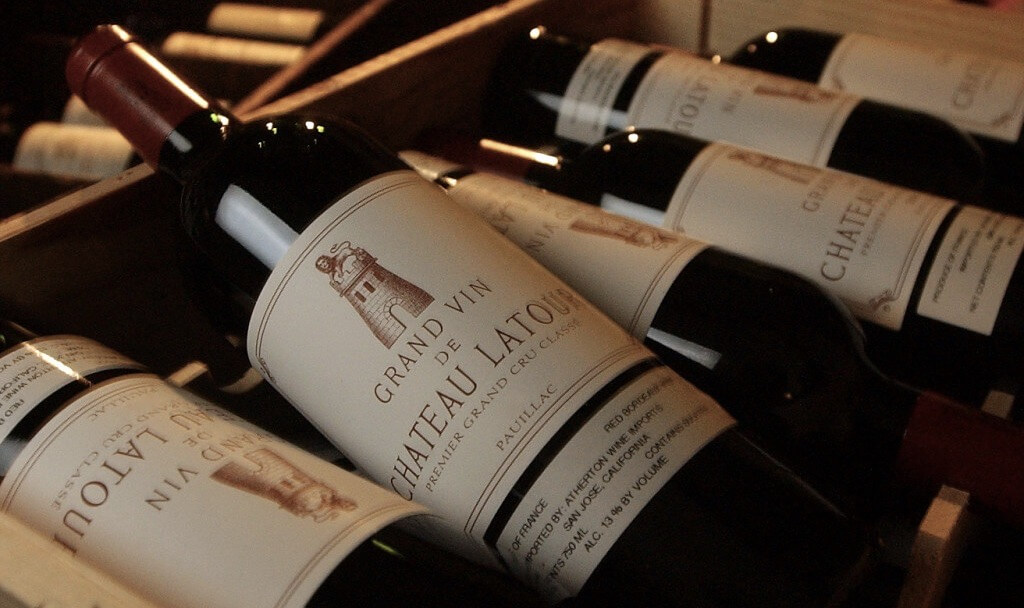 Every year plenty of critics and merchants as well as collectors take stock of ten year old Bordeaux, how it’s progressed and what can be expected of it moving forward. 2010 comes with high expectations, lauded as one of the great all time vintages as it was, so it is understandable that the ten year assessment is generating such interest. That and we don’t have much else to do in lockdown so why not tune into industry goings on?!

Every year when we go to Bordeaux (not this year obviously) there is a single question that everyone asks and that every chateaux has a semi-satisfying answer to. “To what vintage would you compare this?” Of course everyone wanted it to be a carbon copy of 2009 . A great vintage, 2010’s predecessor had the wine world riding a remarkable high and everyone was very happy to keep it going, loathe to consider the come down. Naturally the longer the high the harder the come-down and the post 2009 /2010 bubble has proven a shock the wine world has yet to fully get over in a number of ways. Here I digress.

To answer this question during the En Primeur season is a necessity for merchants and estates as it gives them a narrative on which to sell their wines, but it is also often very misleading as the product in the barrel is neither finished nor a cosistant representation of the vintage’s character. Evaluating a vintage 10 years on gives, as Neal Martin suggests, a chance to evaluate a vintage in context and to do so with more accuracy and confidence.

“Evaluating a vintage 10 years on gives, as Neal Martin suggests, a chance to evaluate a vintage in context and to do so with more accuracy and confidence.”

2009 was a vintage of remarkable intensity and structure. It was marked by soaring alcohol levels and immense concentration with an overall sexy character that will forever divide Bordeaux drinkers into camps of classicists and modernists (or dated modernists, depending on what you consider currently modern). 2010 had all that structure and alcohol and more but the overall effect of the wines was more muted, less immediately appealing. When you taste a barrel sample at 6 months old you are tasting an extremely raw product, hardly yet wine and no where near complete. What you can evaluate is structure and it isn’t a huge leap of the imagination to see why many thought 2010 would be a second coming 2009 .

Early astronomers believed Venus would be a second Earth but apart from their size and basic composition they’re very different places and just so 2009 and 2010 are very different vintages that have taken different paths in developing. Different does not mean better or worse necessarily as many are truly remarkable wines and Neal Martin declares that he has "no doubt that the 2010 Bordeaux vintage deserves its place within the first rank of growing seasons" along with 2009 but they’re developing much more slowly than their immediate predecessors.

The Wine Cellar Insider calls 2010 "a modern version of classically styled vintage". That covers the bases of high alcohol and extraction in the era of global warming as well as the relatively muted fruit. Does that mean we’re essentially left with the high booze and hard tannins without the joyful flavours and aromatics? Not necessarily.

It may well turn out that they develop in a more austere fashion like 1986 or they may open up gloriously and merit canonisation alongside the most august of vintages. In short, ten years is an early juncture to pass total judgement on 2010. Don’t write it off, is the salient point here; the wines remain extremely well-built and on balance we expect that they will prove their believers correct and become truly glorious in the fullness of time.