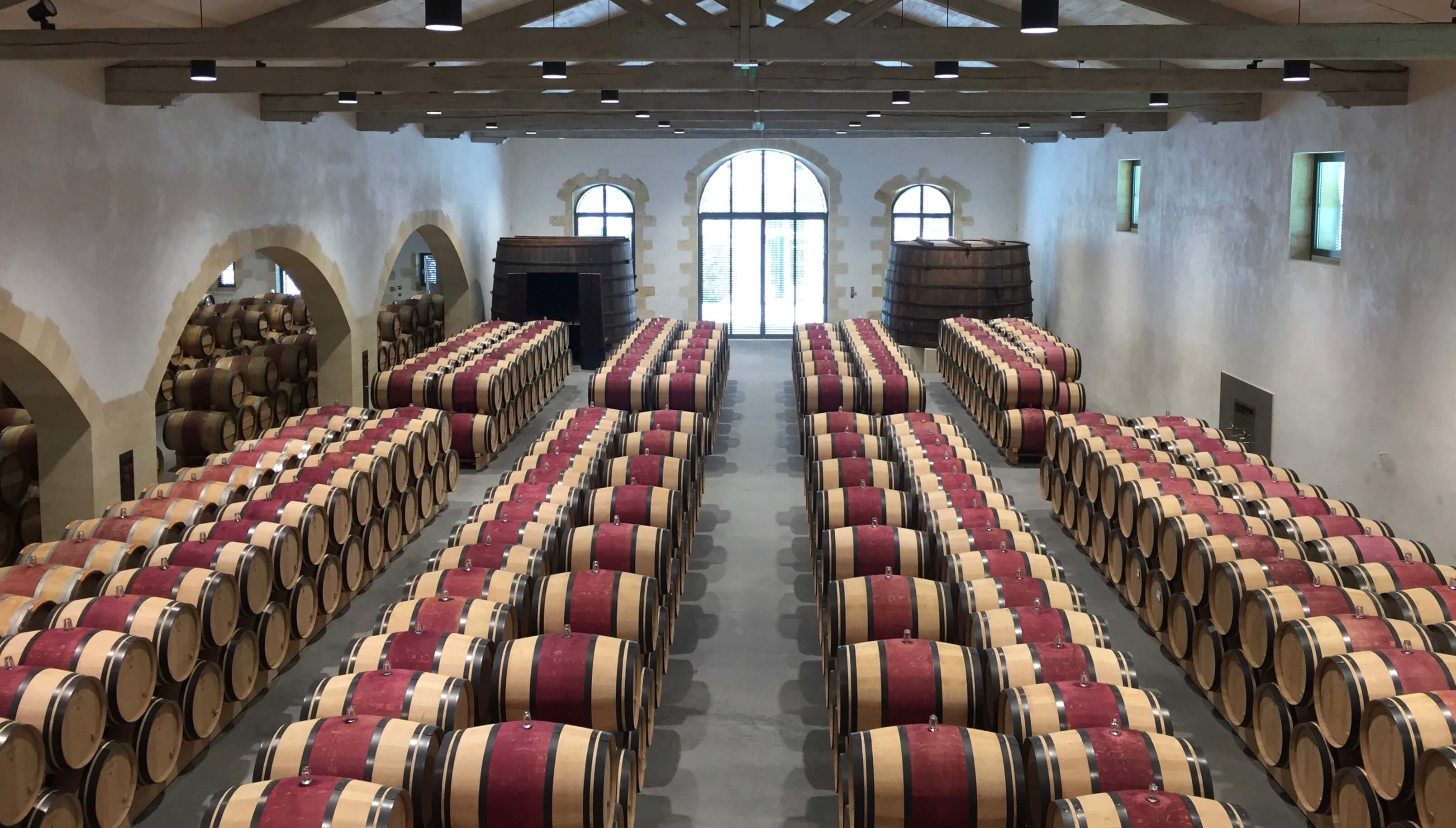 As much as we get excited by the prospect of 2016 being a great vintage in its own right, it is double interesting to consider it in its context as the second of a two year run of great vintages. 2015 was described as the best since 2010, which itself served as doubles partner to a great 2009 vintage.

2015 was noted and praised for it’s incredible density with immense levels of tannin, glycerin and no shortage of alcohol, while 2016 is a more refined, lighter vintage best known for its concentration balanced with freshness. The back to back appeal of the 2015 and 2016 vintages is somewhat akin to the Williams sisters playing doubles. One brings the power and intensity, while the other offers a more classic style; but foremost, both are among the very best.

Establishing which double act is the best is difficult to establish. The technical director for Chateau Lascombes, Dominique Febve said in March that he considers the 2016 superior overall to 2010; a view shared by legendary consultant Michel Rolland. They are not alone in their thinking, with plenty of châteaux describing their 2016s as the best of recent years.

One of our favourites, La Conseillante in Pomerol was described by Jean-Valmy Nicolas as the best they have yet made. That’s a high billing considering they are always near the top of the pack for us.

“Dominique Febve said in March that he considers the 2016 superior overall to 2010; a view shared by legendary consultant Michel Rolland."

Last year as well, several chateau declared that they had made their best ever wines; Pontet Canet, Cos and Canon among others. Some have reiterated that claim in 2016. For the likes of Pontet Canet, 2009 & 2010 are fabled years considering the back-to-back 100 point scores from the Wine Advocate.

When a wine achieves a perfect score, how do you separate it from other 100-point wines? The only comfortable answer really is in terms of style. 2009 and 2010 produced many perfect and otherwise high-scoring wines, but the difference in 2016 is the element of freshness which has been brought up so frequently before.

Most wines achieved alcohol levels of over 14% in ’09 & ’10. 2016 was much more restrained and though it is possible to produce technically perfect wines under both conditions, the freshness of the ‘16s is what sets them apart. 2015 had a similar edge over the combined efforts of ’09 & ’10. While the concentration and intensity of the 2009s was admirable and 2010’s structure was second to none, 2015 was more focussed on ripeness and forward fruit, rather than austere tannin and acid. Essentially the more latter pairing has the edge in enjoyability and in the end drinkability.