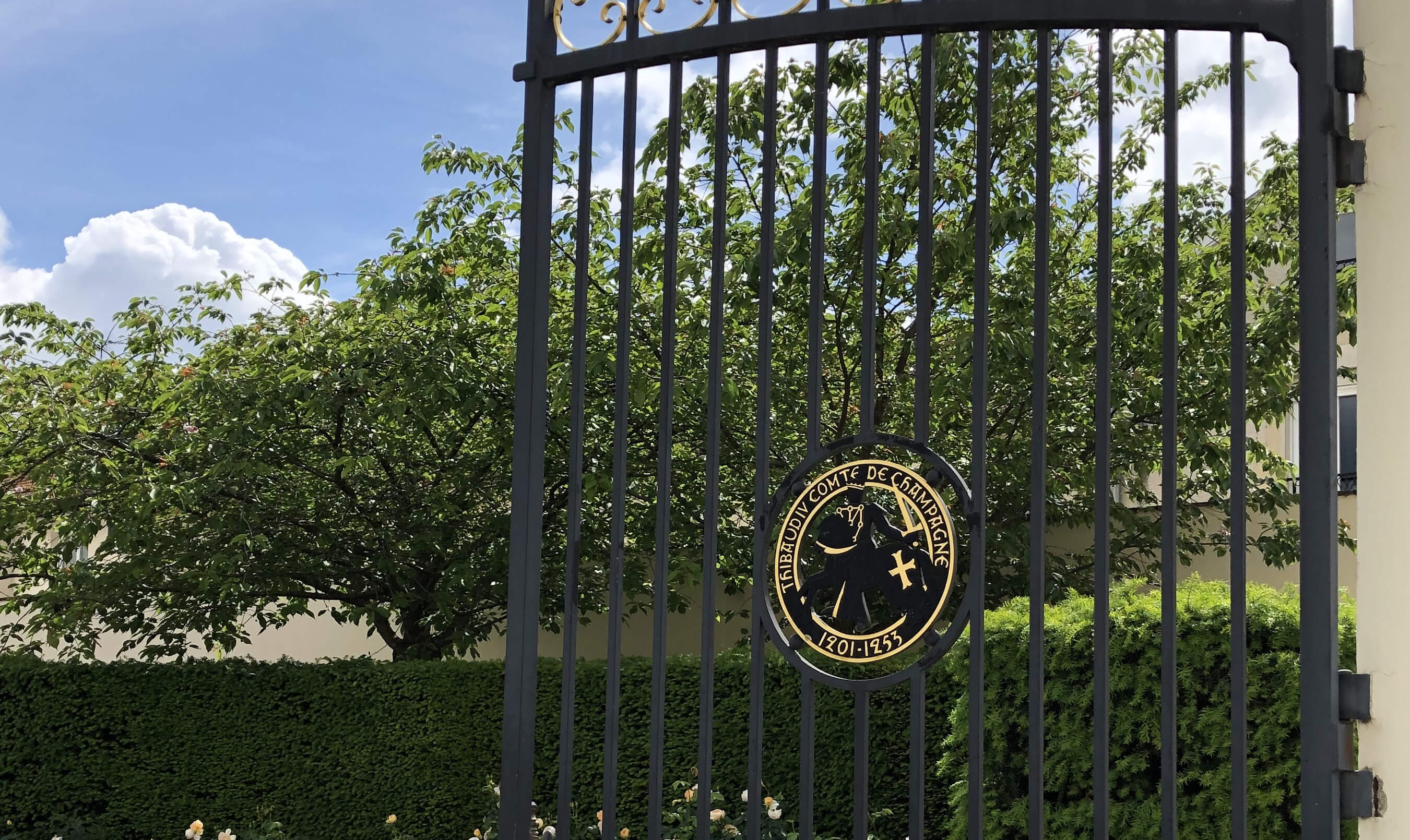 "The most absolute expression" of Taittinger, Comtes de Champagne is the finest example of this legendary producer's house-style, greatly admired around the world and sought after by collectors, investors and drinkers alike. Like any great and iconic wine of its calibre Comtes de Champagne comes with a story, but unlike most it is one that goes beyond interest for its own sake and becomes essential to the history of wine as a whole.

The quasi-legendary story starts with the medieval Count of Champagne, Thibault IV, whose insignia appears on the Taittinger bottle to this day. Thibault fell in love with Blanche, Queen of France and knowing the romance was doomed set off on crusade to the Holy Land in 1239. While he was there it is said that he encountered a vine growing in the ancient vineyards of the Levant that would prove to be the ancestor of Chardonnay. While there is little external evidence to support the story’s accuracy, it is plausible that he encountered a common ancestor of Merwah, the white variety best known a prime component in Château Musar white.

“"The most absolute expression" of Taittinger, Comtes de Champagne is the finest example of this legendary producer's house-style...”

For more than 300 years the Comtes de Champagne ruled over the region, making it one of the most prosperous and powerful counties in France, often eclipsing royal power in Paris. It is only fitting that eventually the final independent Comte, Louis ‘the Headstrong’ was crowned Louis X of France.

When Taittinger was established in 1734 it was immediately known for the high quality of its wines. Working in tandem with the local Benedictine abbeys gave them access to the oldest, most well-established vineyards in the region. At this time Champagne was only just shifting focus to the sparkling wines for which it would later become famous and Taittinger arrived just in time to be a part of that emerging trend. Almost 200 years later after the First World War, which devastated the Champagne region, Taittinger moved its location to a house on the Rue de Tambour, a house on the location of the medieval residence of none other than Comte Thibault IV, in whose honour they would later name one of the region’s most famed and prestigious wines.

In 1952 the house produced its first vintage of the Comtes de Champagne, stamping bottles with the seal of Comte Thibault and, naturally, only using the finest Chardonnay available. Each release, including the upcoming 2008, represent the height of expression for the house’s classic, balanced style. Refined, elegant and linear, and a source of inspiration and joy for Champagne drinkers around the world, we like to think that Thibault would consider his contribution to vinous history a worthy silver lining of his forlorn romance.

Be sure not to miss out on the 2008 to be released next month by registering your interest title="Comtes" href=“/taittinger-comtes-de-champagne-blanc-de-blancs-2008-6x75cl/" target="_blank">here. 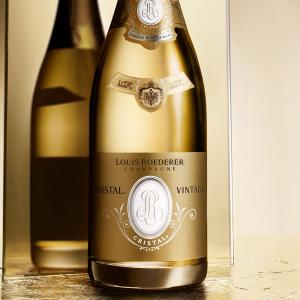 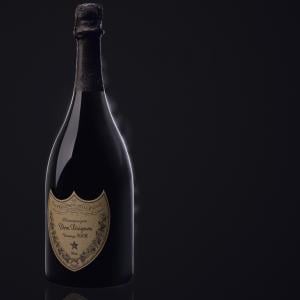 What makes 2008 such a perfect vintage? 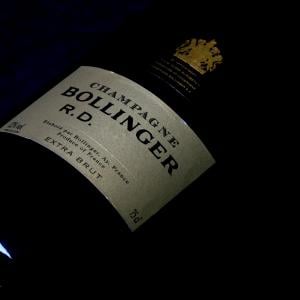 What makes top bubbly the darling of the secondary market? 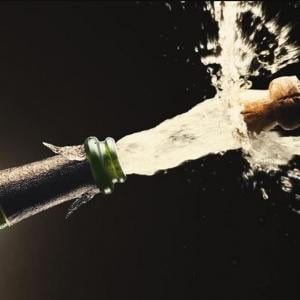 The Story of Champagne